Connect with the link discord.hypelands.net
There are currently users online.
Hypelands
x
Welcome to the Hypelands Network.
To join our community, please login or register! 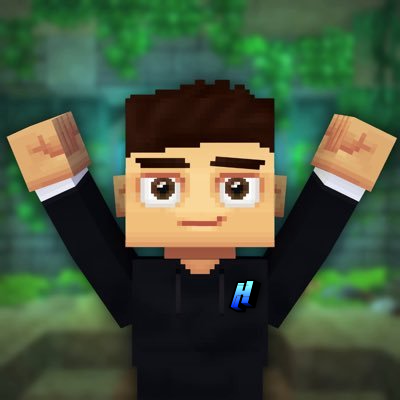 In Hypelands claiming land is different than other survival servers, When you want to claim land and make your base there you will have to place down a Claiming banner. Once you have placed down a claiming banner you will Claim an area of 10 blocks by 10 blocks. that's not everything that the claiming banner does so read more about claiming banners in this post.

Here is some More In-depth look into Claiming Land. In Hypelands you will be able to claim land that is not claimed by someone else and also a Place where you are allowed to claim.

What is up-keep? Upkeep is something made so players that are inactive for a really long time that their bases start to decay after a while so new players can make their base at the place where the Inactive player was.

When you first place your claiming banner down your Base gets a Protection of 100% for 4 days. after that 4 days, your base will be 70% protected against other players ( if your base isn't Decaying ).